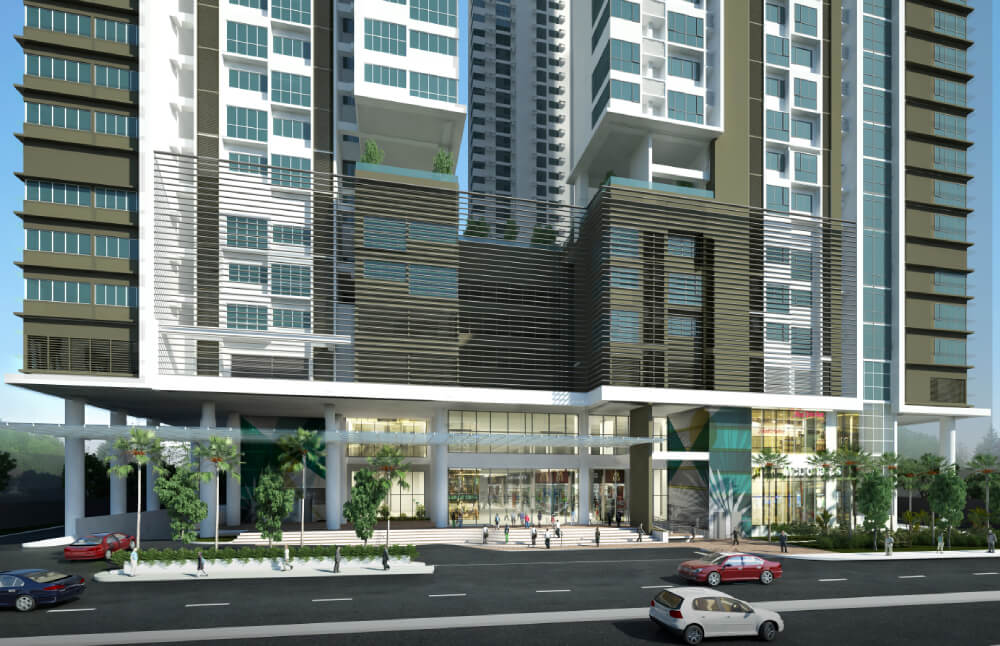 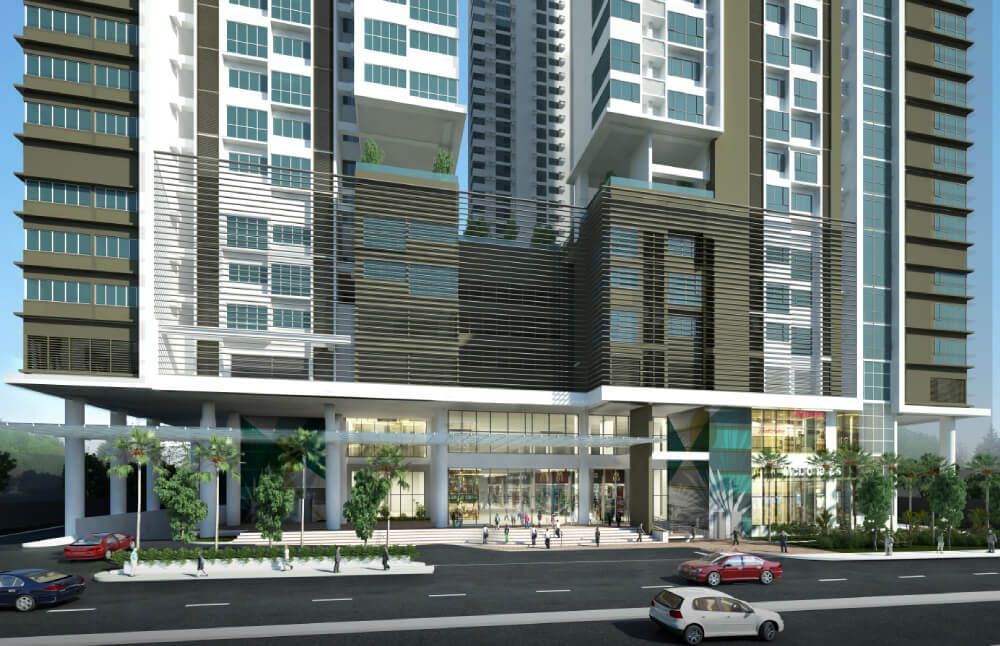 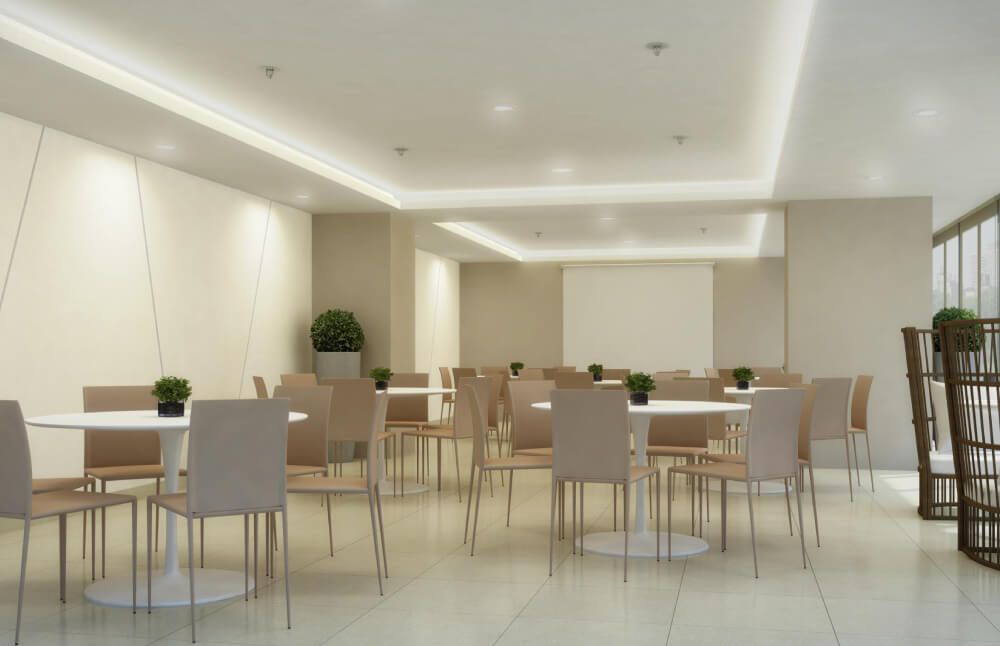 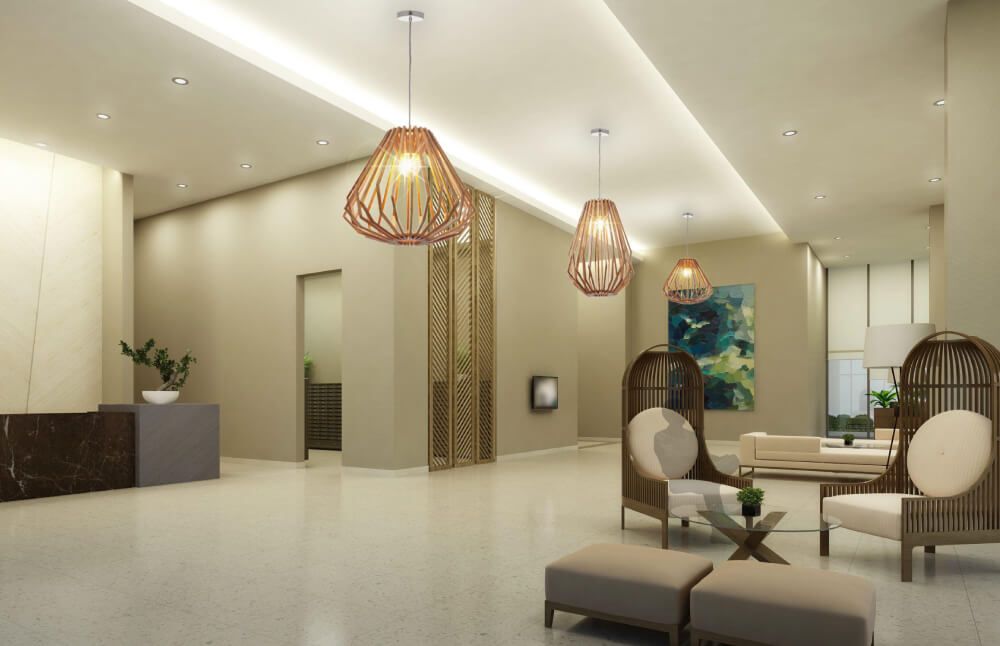 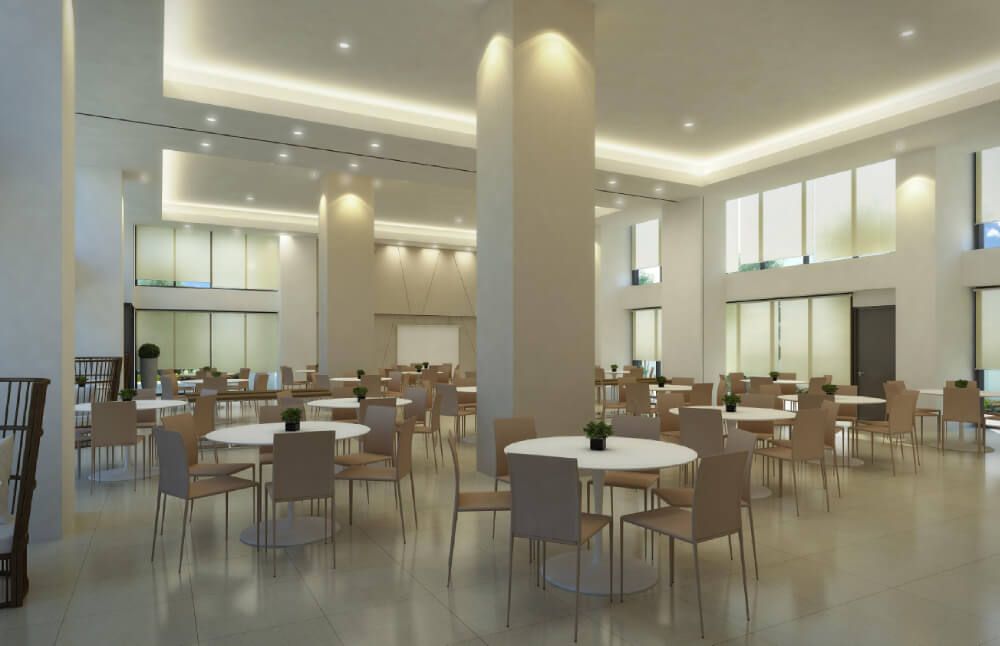 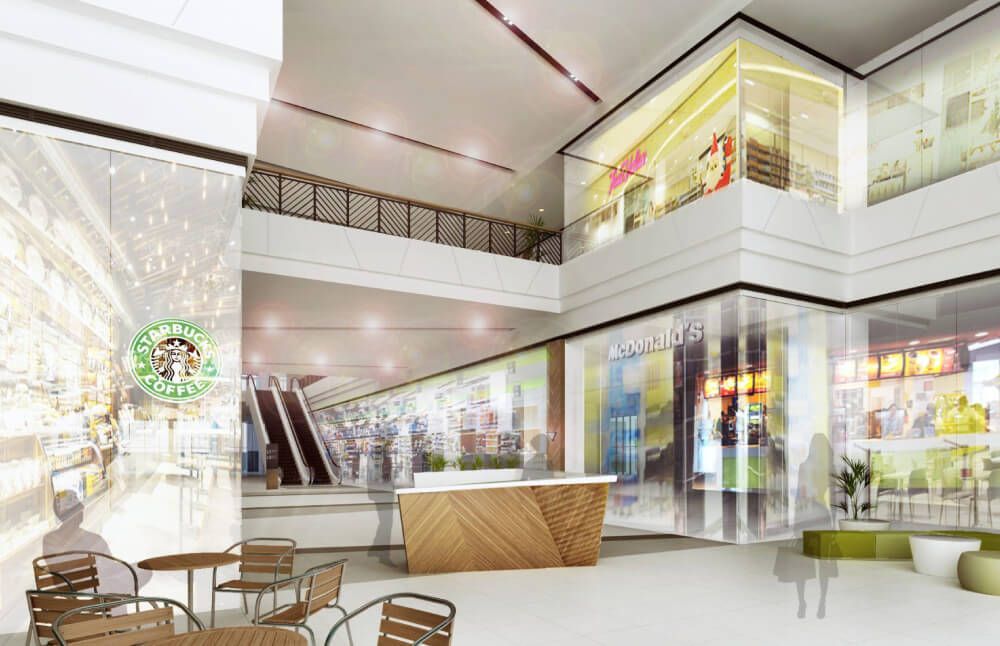 About the Paddington Place

Another impeccable development rises among Tiger City’s Skyline in the form of the Paddington Place by Empire East, under the Empire East Elite brand. The transit-oriented development offers four towers where you can experience serene city living along Shaw Boulevard.

Why the Paddington Place is a perfect choice for you

Like its namesake, the London Paddington station – one of Britain’s most magnificent underground railway stations – Empire East’s The Paddington Place in Shaw Boulevard, Mandaluyong is nothing short of spectacular. The transit-oriented development is a short 3-minute walk away from the Shaw Boulevard MRT-3 station and from EDSA. This provides residents with plenty of access to the metro’s CBDs and other important establishments. You have the option to choose between The Paddington Place’s studio, one-bedroom, or two-bedroom units that are for sale or for rent. Each one comes with luxe finishes and provisions including custom-built kitchen counters and overhead cabinets, a well-crafted kitchen with provision for a range hood, and chic ceramic tiles in the toilet and bath.

The Paddington Place Features and Amenities

The condominium’s interior-designed lobby and common areas are sure to satisfy your refined tastes. Even if the residence is in the midst of one of the most industrialized and urban areas in Metro Manila, you’ll still get your fill of nature through the refreshing garden deck and terraced gardens within the premises. You can also keep up your active lifestyle within the city at Paddington Place; there’s a 25-meter lap pool and a well-equipped fitness gym to keep you in top shape.

Special/Highlights Section of the Development

Since the Paddington Place by Empire East is a mixed-use development, residents can relish having retail outlets on the ground floor. This makes for a great living experience where class meets convenience.

The property is located in one of the most strategic areas for families, professionals, and students alike. It’s just a few minutes’ walk away from major business and commerce centers like the Ortigas CBD, Robinsons Galleria, Shangri-la Plaza, Starmall, Worldwide Corporate Center, and Starmall. And just a short ride away, you have the Makati CBD and the Greenhills Shopping Center. It’s also surrounded by some of the metro’s top private schools and hospitals.

Shaw Boulevard is one of the liveliest thoroughfares in Mandaluyong City. It’s an eight-lane highway that connects the city to Pasig. More than just a major road, Shaw has become its own distinct area. Through Shaw, you can easily access some of the country’s most prolific schools like La Salle Greenhills, Saint Pedro Poveda College, and the University of Asia and the Pacific. The area is also known for being a shopping destination, with Robinsons Galleria, Shangri-La Plaza, and SM Megamall within the vicinity.

Empire East is an offshoot of the Megaworld Corporation. It’s engaged in the development of mid-cost housing in the form of subdivision and condominium communities, as well as a few commercial units. Empire East’s core products are mid- to high-rise condo towers like the Paddington Place and Little Baguio Terraces. 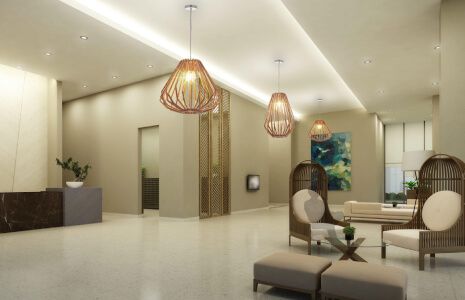 Studio Unit in The Paddington Place 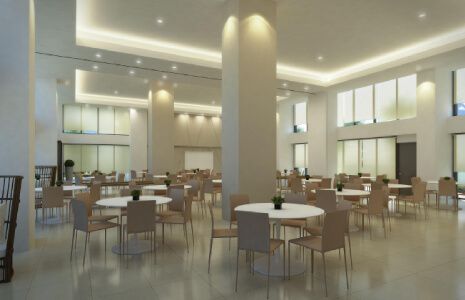 1 Bedroom in The Paddington Place 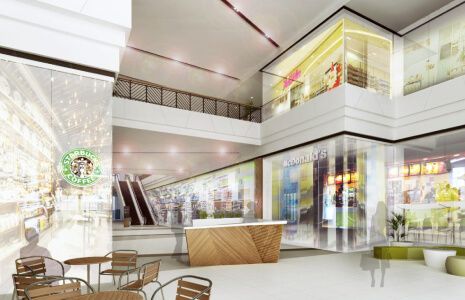 2 Bedroom in The Paddington Place

Facilities in the Area 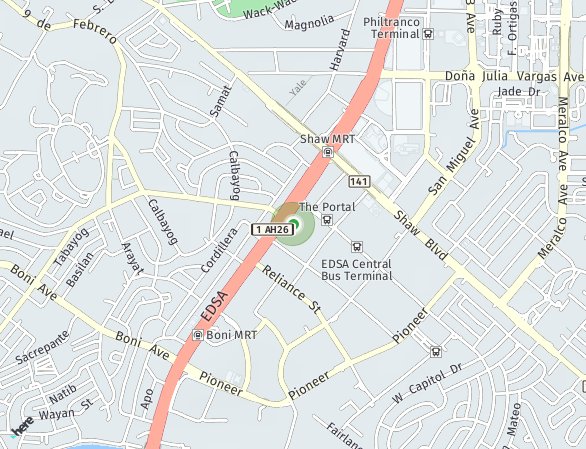 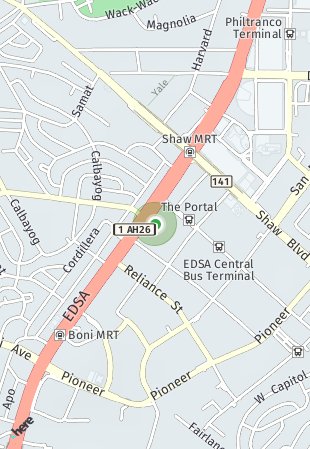 Location and Facilities Around the Area 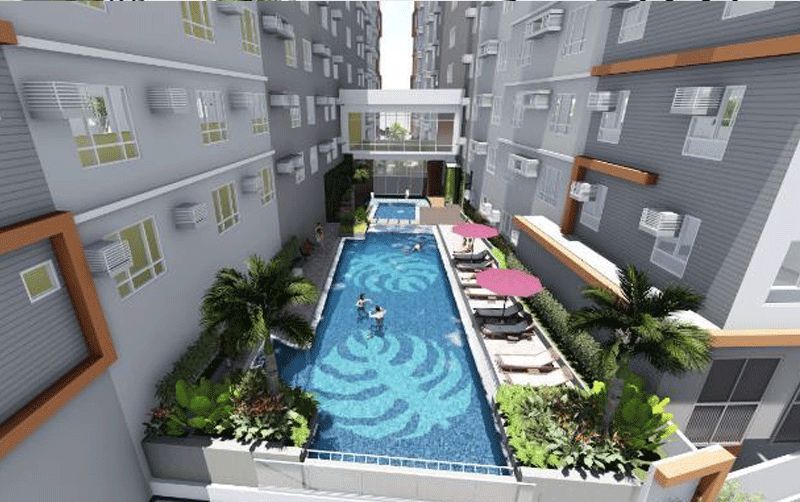 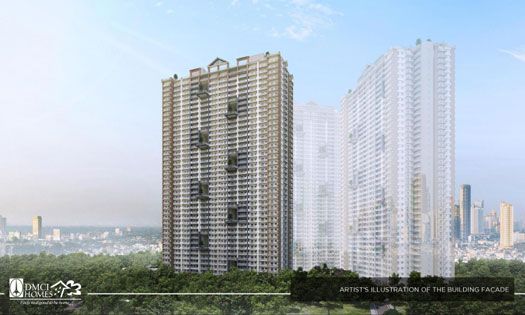 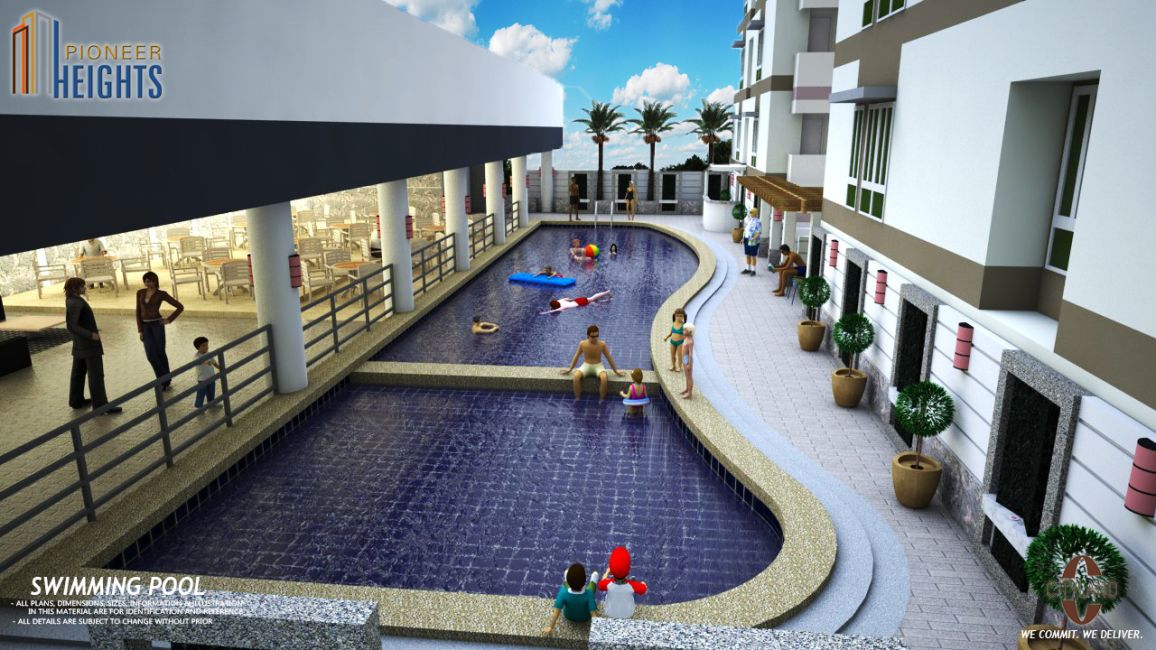 Choosing the Right Condo
Deciding on the location of your condo unit can be overwhelming, especially
Baca Artikel

How to Keep West-Facing C
When purchasing a condo unit in high-rise condos like The Paddington Place,
Baca Artikel