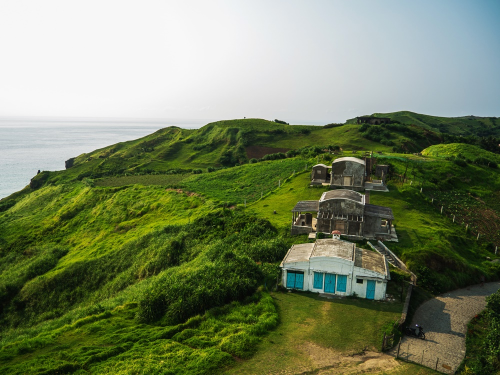 The Best Low-Density Philippine Cities To Live In

Low-density cities have a low number of housing units or people per residential block. These locations bring with them plenty of benefits, from exceptional privacy to a healthier and cleaner environment.

Living in a low-density community like Phirst Calamba allows you to prioritize what matters most and live your best life. If you’re tired of the congested urban sprawl, a quiet, uncrowded life awaits you in these low-density Philippine cities.

These figures are based on the Philippine Statistics Authority’s 2020 Census of Population and Housing, which measures the number of persons living in an area per square kilometer of land.

Batanes is the smallest province in the Philippines, making it the least densely populated. The island is known for its quiet, serene atmosphere and close-knit Ivatan community. Living here means that you won’t get the same conveniences like a large metropolitan city, but what you get instead is a clean, peaceful environment you’ll love growing old in.

La Union is nicknamed the “Surfer Capital of the North” because of its gorgeous beaches and towering waves. Living here is an excellent option if you’re an outdoor enthusiast with a passion for the sun and sand. The city is also only a five-hour drive from Metro Manila, so you can easily reach the capital region whenever you want.

Davao City may be a highly-developed city in Davao del Sur, but it’s still relatively low-density in stark contrast to other large metropolises. Living here allows you to live amongst nature while also benefiting from nearby convenient establishments and a thriving economy.

Calamba has plenty of green, open spaces to enjoy in the middle of the busy city. There are numerous residential developments in the area where you get to experience excellent accessibility and urban convenience, such as Phirst Calamba, without having to sacrifice privacy and peace.

Muntinlupa City may have a higher population density than the other cities on this list. Still, it’s the least dense city among the highly urbanized areas in the National Capital Region (NCR). If you want to get away from the city’s chaos while still staying in the metro, Muntinlupa is an excellent place to consider.

These are just some of the best low-density spots in the Philippines to consider setting up your dream home. Whether you want to live in the middle of the city like in Phirst Calamba or in a tropical paradise like La Union, there’s a place for you to enjoy.